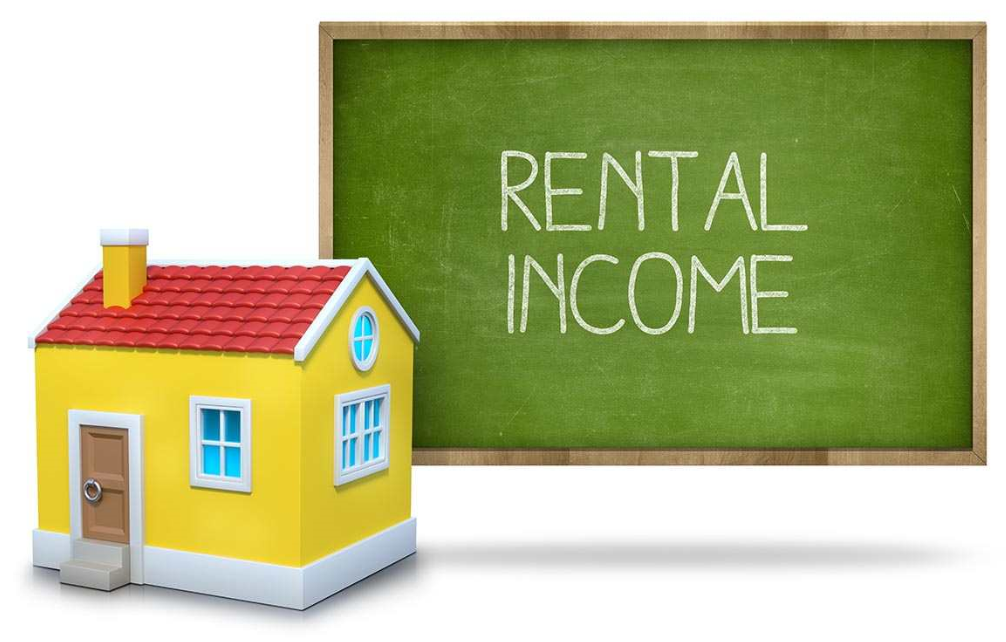 The Australian Tax Office will be scrutinising rental properties, including property rented out via accommodation-sharing platforms.

Errors by short-term rental property owners are a key driver of a $9 billion income tax shortfall and are now under investigation by the ATO.

Some landlords are failing to disclose their annual income from rental platforms according to the ATO analysis, which is concerning as there is an estimated 190,000 individuals currently renting out their homes or apartments.

Key drivers of the tax gap include:

“We are very concerned about the extent of non-compliance in this area and will be looking very closely at claims this year; this includes identifying undeclared income from the rental-sharing economy,” an ATO spokesman said.

Revised estimates of missing tax receipts from individual taxpayers follows the analysis of detailed financial records handed over by rental platforms about their clients.

The rental platforms involved in providing detailed financial records are believed to include Airbnb, Stayz, Homeaway, Flipkey and booking.com.

The information received from the platforms included identifying the person receiving the income, the address of the property and amount of income received. Details are then matched to what people have reported in their income tax returns to identify discrepancies.

Authorities can also monitor websites and obtain details of property sales from state land registries - which is used for data matching.

Given that over-claiming rental deductions and under-declaring income are key drivers of the tax gap, the ATO has made a focus on rental properties, including property rented out via accommodation sharing platforms a priority.

Tax Office officials said the first round of letters would soon be sent to house and apartment owners asking them to review their return, income earned and expenses claimed.